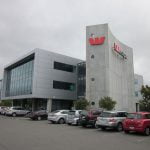 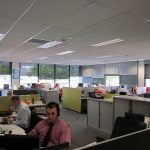 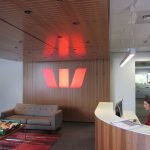 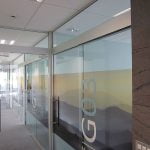 Westpac employed approximately 400 people throughout the building. Our work involved the progressive removal of the existing offices and the construction of new offices to a very high specification to compliment Westpac’s position in the banking market and image.

Following the September 2010 earthquake we were in the process of repairing the 13 storey structure until such time as the February 2011 earthquake damaged the building beyond repair.

Following the February 2011 earthquake we were engaged by Westpac to relocate their staff to 2 large buildings in Show Place. This involved the office fitout of 2 large modern buildings to accommodate the majority of their existing staff.

Unfortunately the Canterbury Centre has now been demolished.

Our Principal Project Manager for the Westpac office projects was Philip George.