Our Strength is in our People and our Plant 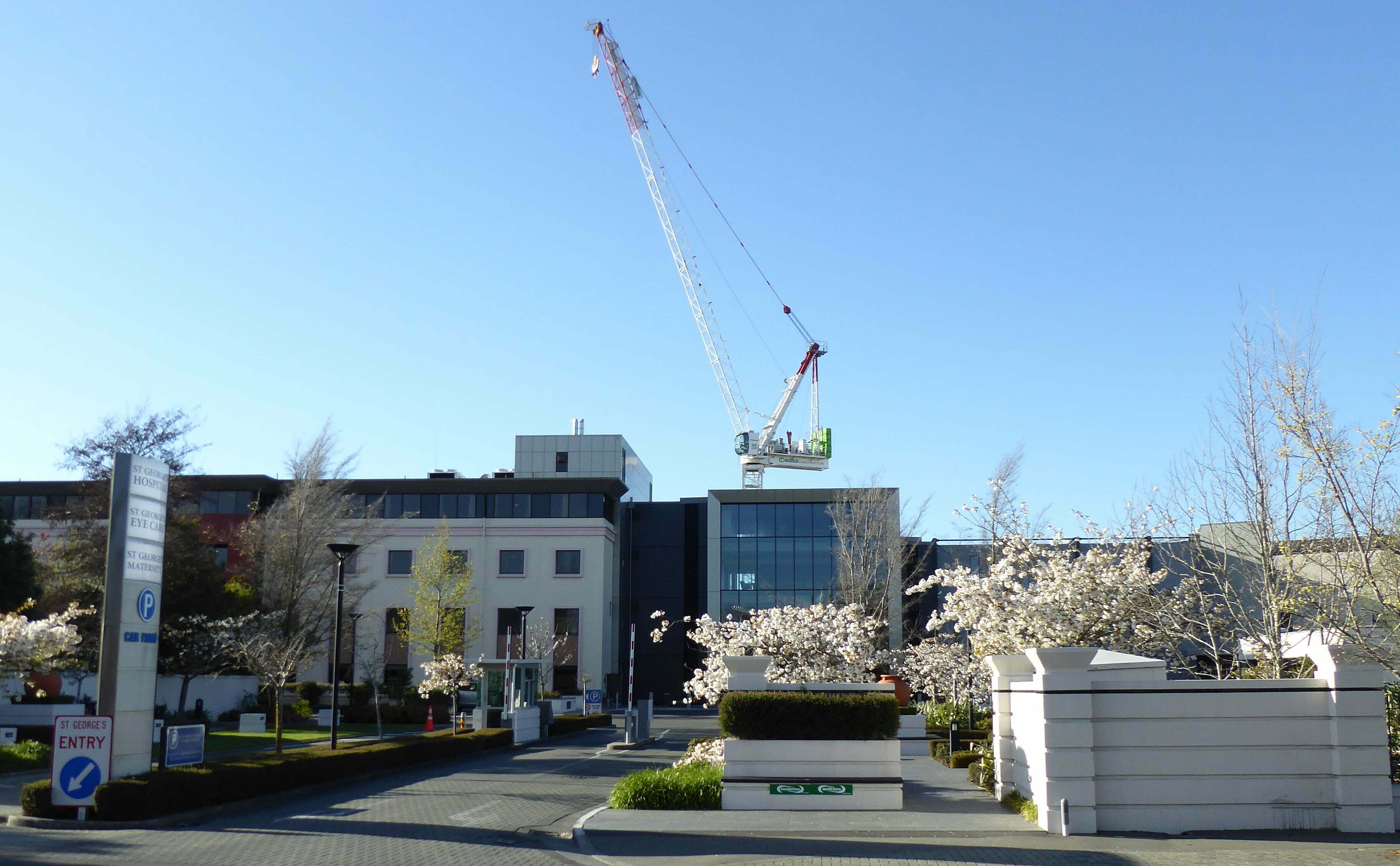 St Georges Hospital requires a very high standard of design and finish and their buildings more resemble high specification hotels rather than a hospital complex. 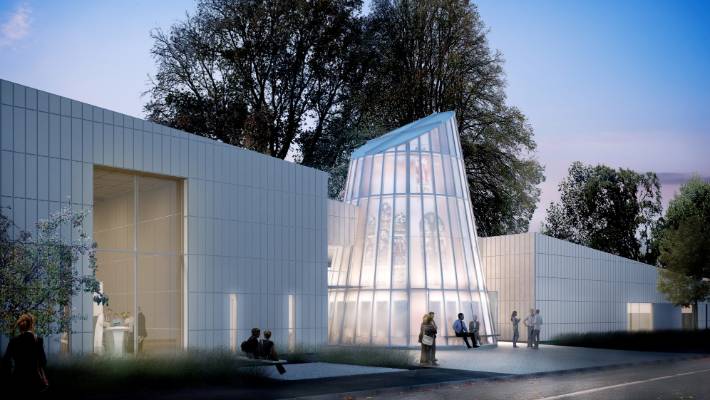 The development at 180 Peterborough Street was completed at the beginning of 2014. 15 apartment units consisting of a mixture of one and two bedroom units. We successfully managed the construction of this development with our client, whilst ensuring value engineered solutions were available ensuring our clients build costs were met.

University of Otago School of Medicine

Higgs Construction is one of the largest commercial construction companies based in Christchurch.

Higgs Constructions origins go back to Cook Construction which was a medium sized local construction company in the 1940’s through to the 1970’s, owned by Sam Cook.
Cook Construction started not long after the 1941 Ballantynes fire installing fire escapes on buildings around Christchurch.

In 1991 Dave Freeman, who had also worked for Cook Construction and Simon Fraser joined Mervyn Higgs in forming Higgs Builders.

In 1994 Mervyn chose interests outside the construction industry and today the company continues under the ownership of Dave Freeman, Simon Fraser and Paul Harris.

Additional to ownership of Higgs Construction, in 1997 the Directors purchased a 50% shareholding in J.B. Joinery, which is one of the larger joinery manufacturers in the South Island.

In 2012 a decision was made to rename the company Higgs Construction Limited in order to reinforce the fact that we are a large commercial construction company and align our brand with our core business.

The registered name of our company is Higgs Construction Limited.

The registered office of our company is 11 Michelle Road, Sockburn, Christchurch.

The directors of the company are David Freeman, Simon Fraser and Paul Harris.

We are a major provider of apprenticeship training for carpenters and joiners in the Canterbury region. The staff are permanent wage and salary earners.

All plant and equipment is owned by the company which reduces the need to hire externally.

The company is a traditional large commercial construction company and in conjunction with our joinery business, J.B. Joinery, we have 120 employees.