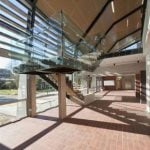 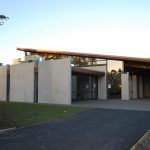 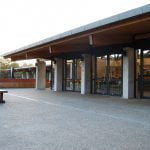 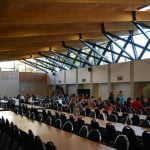 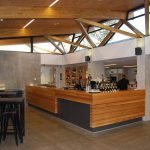 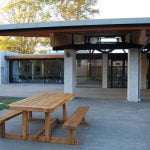 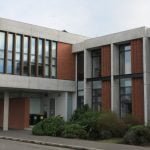 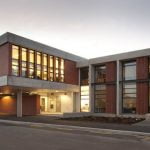 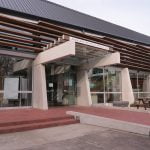 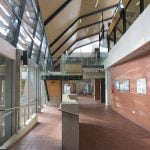 We have completed a number of projects for Lincoln University over the years. Below we have featured two of them.

Recently completed was the New Kitchen, Dining Hall and Café project. The new $7.5 million development opened in February 2014, following the completion of the New Dining Hall which was an addition to the project scope following the existing Café being demolished early in 2013. The kitchen was opened in early 2013 and continued to operated throughout the completion of the further construction phase’s.

The LAB building is an innovative and complex design but unfortunately it exceeded the University’s budget once the tenders were received. We worked with the University and the designers and produced cost savings that allowed the building to proceed.

The New Zealand Institute of Architects, in their presentation of the national award, comment, “The project offers testimony that a miraculous outcome can be delivered on a tight budget”.

The project was constructed between April 2008 and June 2009.

Our Project Manager on this building was Mark Weber