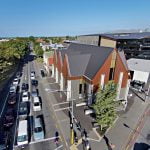 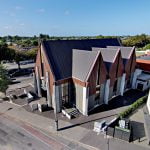 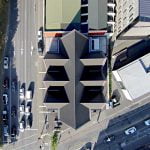 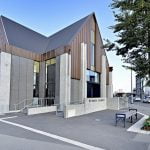 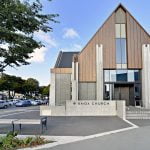 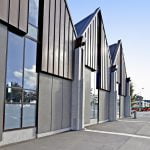 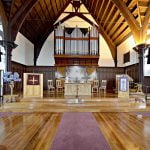 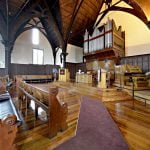 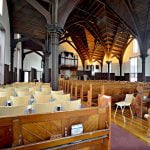 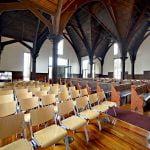 Higgs Construction, completed the rebuild works at the end of last year.

The project consists of a new independent structural frame protecting the existing timber frame from further damage, a new exterior façade and exterior finishes and a refurbishment / reinstatement of the existing interior using salvaged material from the pre-damaged interior.

The result is a testament to our team, lead by Kris Jolly & Dan Freeman. The project was awarded a 2015 NZIA Canterbury Architecture Award for Public Architecture Along with the award received, this project has featured in a number of publications.

Higgs worked closely with the client, Wilkie Bruce Architects and the client’s appointed design team to achieve the desired result. The project was completed on time and within the construction budget.